NEIRO is a Japanese inspired music festival that has a goal of bridging the cultural gap between the West and the East.

The brief for this project was to create a brand and visual identity for a new electronic dance music (EDM) festival with a Japanese inspired visuals that is aimed at young adults both in the West and East, creating an interest for both audience.

On the issue of Orientalism, I chose to explore one of the branches of Orientalism, Techno-Orientalism, as my starting point. The goal was to create an aesthetic that celebrated technological progress in the East rather than a dehumanizing perspective often placed upon the image of the East. 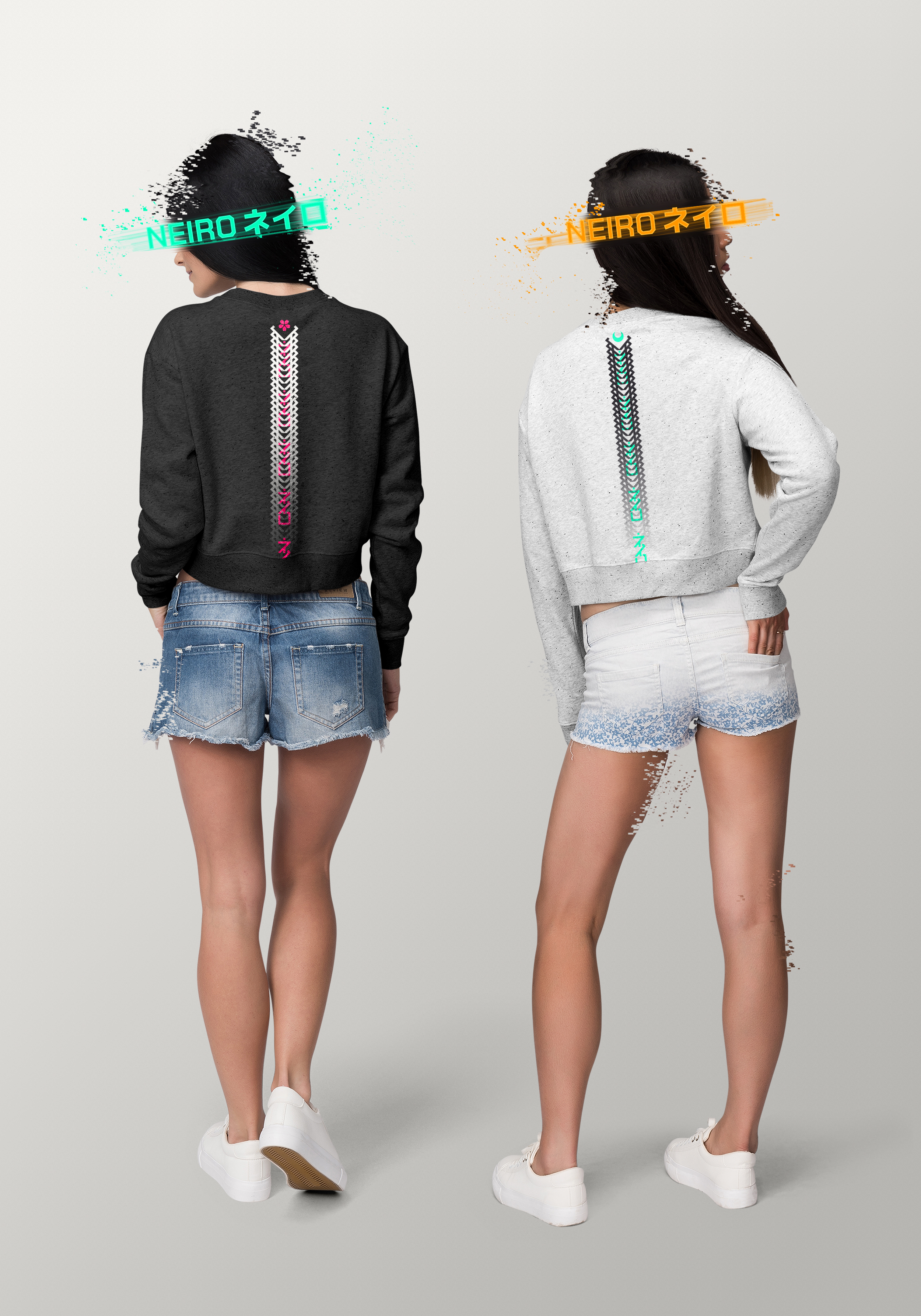 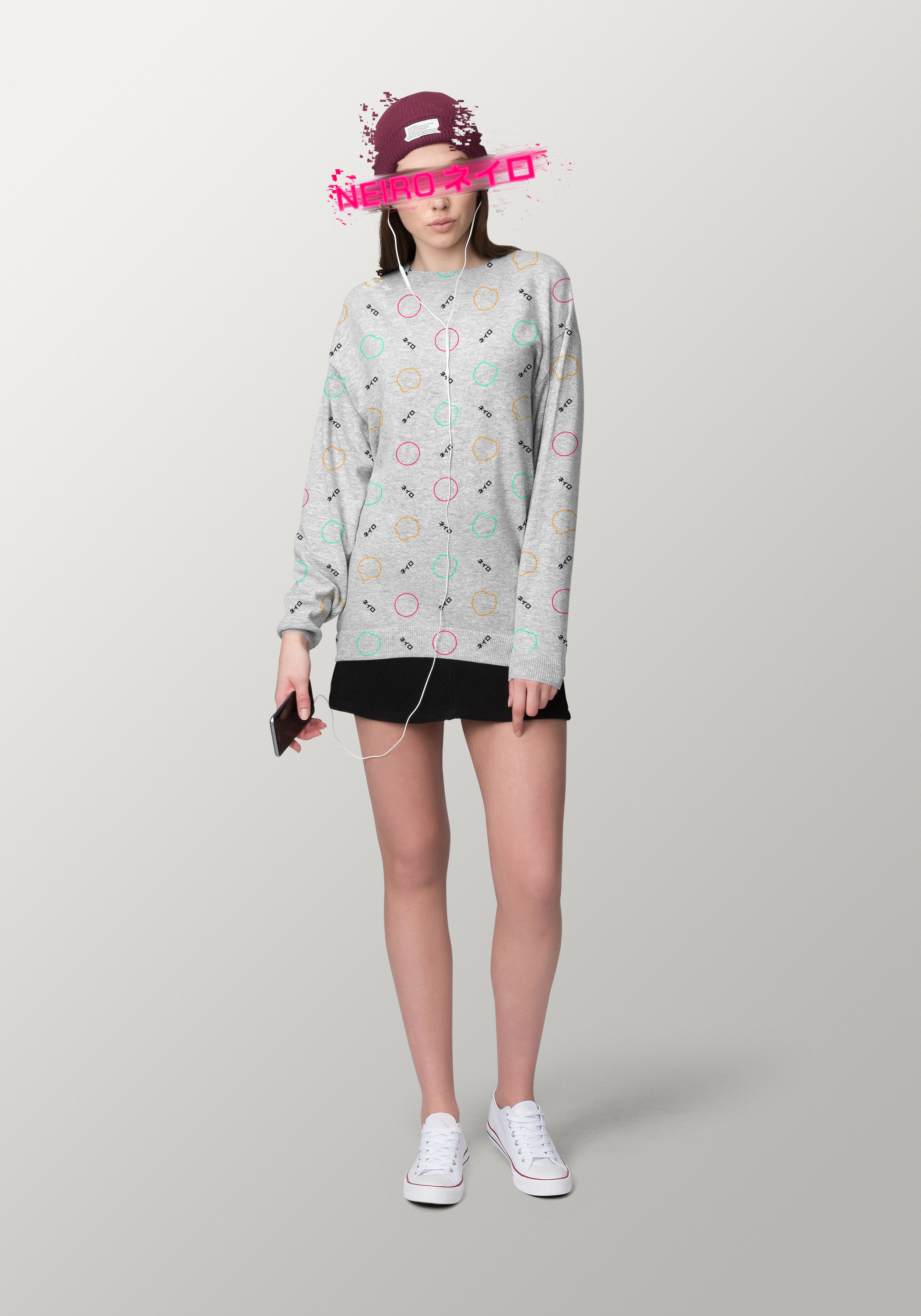 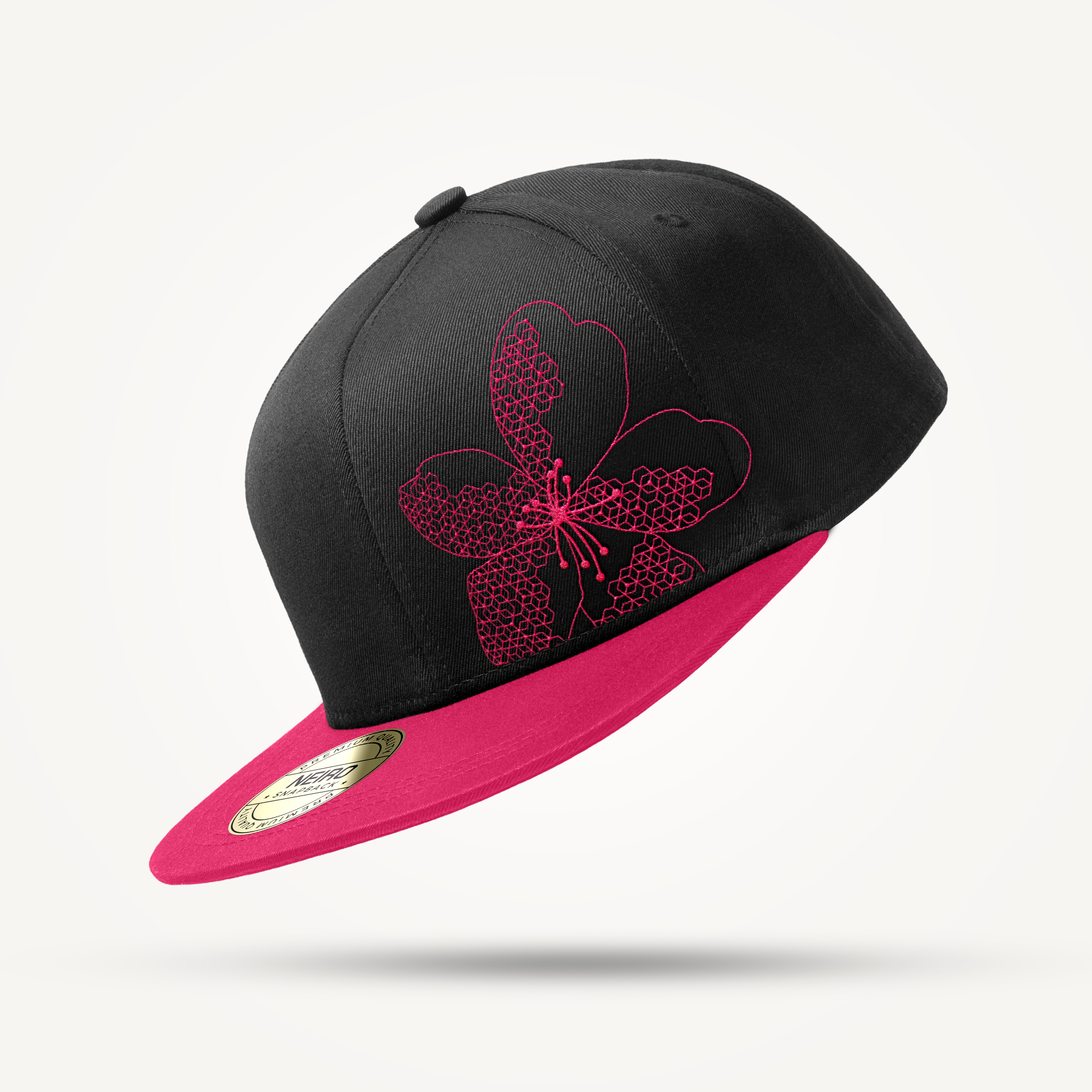 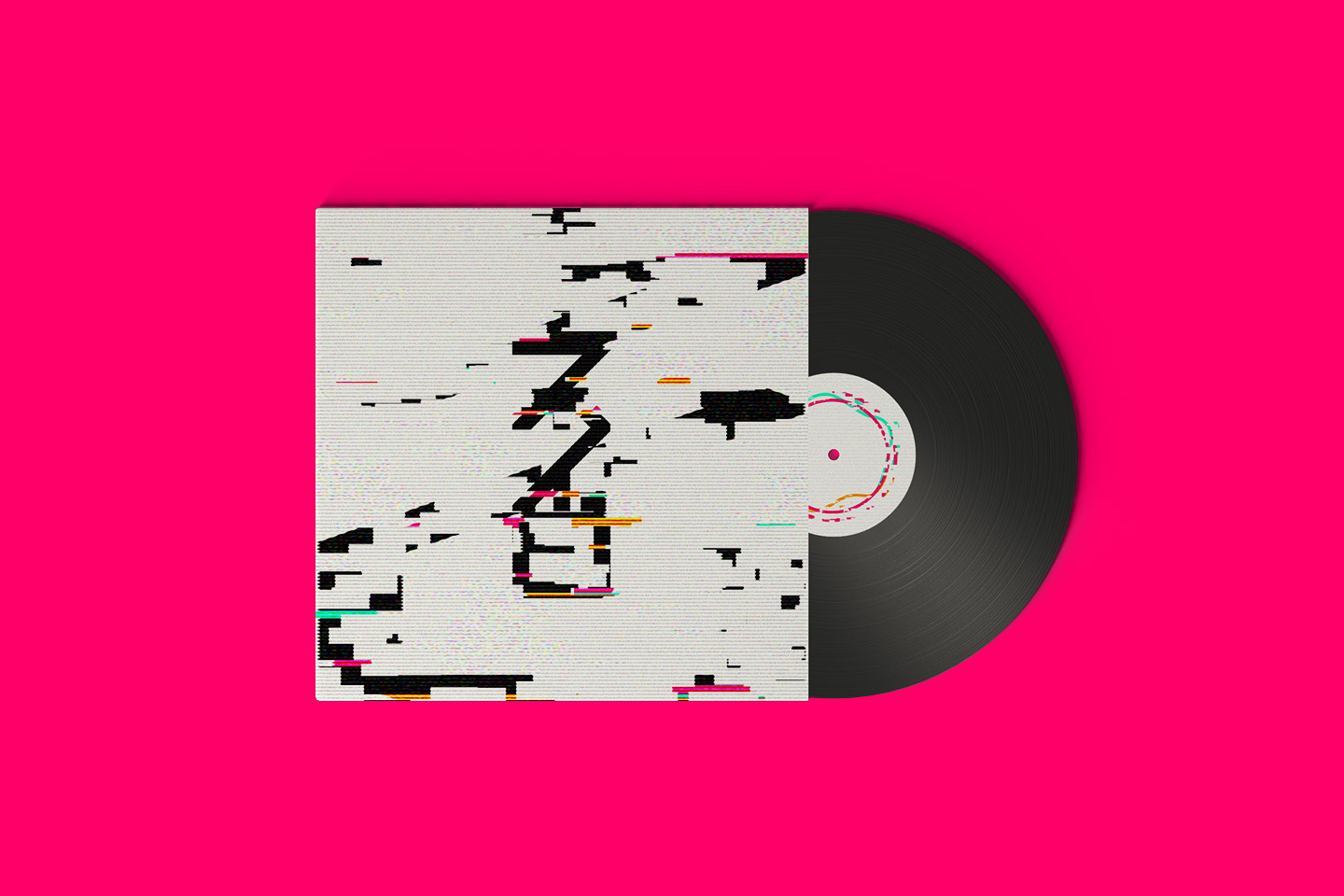 The merchandise line would have a core set of designs featuring the graphic elements as seen throughout the festival. These would be made available before, during and after the festival.

Each year, we would commission or work inhouse to create yearly exclusive prints, taking inspiration from each years theme. These would only be obtainable through stores at the site of the festival itself and it becomes a collectable, making it a more meaningful merchandise for those who came.

...bridging the cultural gap between the West and the East.